I started on my packaging design on illustrator and I will be working on creating mock ups on photoshop next.

I also finished a short concept film for one of the jewelry pieces and combined it with motion graphics for the logo.

During my first year in Utica, I did not leave the campus and explore downtown much; the most authentic asian food I had was probably ramen I brought from home. Having to live in Asia my entire life, I crave for anything Asian. I learned that the demographics of Utica is make up of 7.4% Asians as of 2010.

Located on John Street, Pho Mekong House of Noodles averaged a four star review on Yelp and 4.5 on Trip-Advisor. We learned about Pho Mekong from another international student and visited as a group one Friday. We continued going regularly at least once every two weeks.

Chenda Kong, the owner, opened Pho Mekong 16 years ago when she moved from Rhode Island to Utica with her family. She worked in a Vietnamese restaurant and therefore decided to start her own place in Utica. To their knowledge, Pho Mekong is the first restaurant in Utica serving  Vietnamese cuisine.

Jackie, Chenda’s niece, said that they are most proud of their beef pho broth. I cannot agree more. It takes a lot of time and effort to produce such clear and flavorful beef broth. I once asked my Vietnamese friend Minh Nguyen to make me pho but she said the ingredients such as star anise and cloves are not as easily accessible as in a typical  American grocery store. Pho Mekong gets most of their ingredients fresh from local stores and the asian spices from local Cambodian market on Bleecker Street; Jackie says it is their way of supporting local businesses.

The restaurant is always packed and busy whenever I go, nevertheless, Chenda and Jackie are always energetic and friendly.  I usually order grilled chicken vermicelli and my friends beef pho and pineapple fried rice; they never disappoint.  My Vietnamese classmate Minh commented that it is “legit Vietnamese food” and recommended us a dish “kho to”. The seasoned fish served in a hot pot is perfect with rice. I never would have thought to order the dish for its foreign name and plain description but now I cannot wait to return and try everything else on the menu! I asked Jackie to recommend a few tasty dishes people rarely order and she recommended Vietnamese stir fry and curry. Jackie said, “people usually order pho, pad Thai, or drunken noodles, but not curry dishes; they often don’t think curry would be good, but it is”.

On Yelp, I read quite a lot of positive reviews about drunken noodles, which is wok-fried noodles with basil and Chinese broccoli in a spicy garlic sauce. Jackie shared an interesting story about how a man came up with the dish when he was cooking drunk. She added that Pho Mekong’s drunken noodles is one of a kind as they have a secret recipe for the sauce that is different from anywhere else. Moreover, the noodles they use are not the dried up ones but rather the fresh and soft noodles. It is their creativity and attention to details that  made Pho Mekong so highly rated.

Not only do they serve great food, the heartwarming family cares for local communities. Two flyers on the wall relates to local interpreter associations, to which bilingual speakers providing language and cultural assistance for non-native English individuals so they can fully participate in the community. Another flyer gives information on immigration lawyers. It is effective and beautiful to have the flyers displayed regarding Utica’s demographics of Asian population. It would be wonderful for foreigners to enjoy a taste of home and learn access to engaging more with the local community.

The objective is to create brand identity for a series of jewelry appealing to mainly retailers and target women in their 20s and 30s. The aim is to establish a unique presence for the brand through multiple outlets such as graphic design, web design, social media, and film.

The goal is to invoke audience’s positive emotional response and build the identity to a guarantee for originality, sophistication, and intricate works. Moreover, the brand identity created should have potential for extensions, such as how apple has iPhones, iMac, AppleTV, iBooks and all. I would like to extend my brand to covering other fields such as fashion, travel, and lifestyle, perhaps through weekly blogs and research.

Budget – around 150 dollars. Mostly on printing, photo props and sets.

I’ll be working on getting my written aspects done such as the vision, mission, and position statement and then the concept photoshoot in the studio.

I’ll also film over the break and hopefully be back with clips to edit. 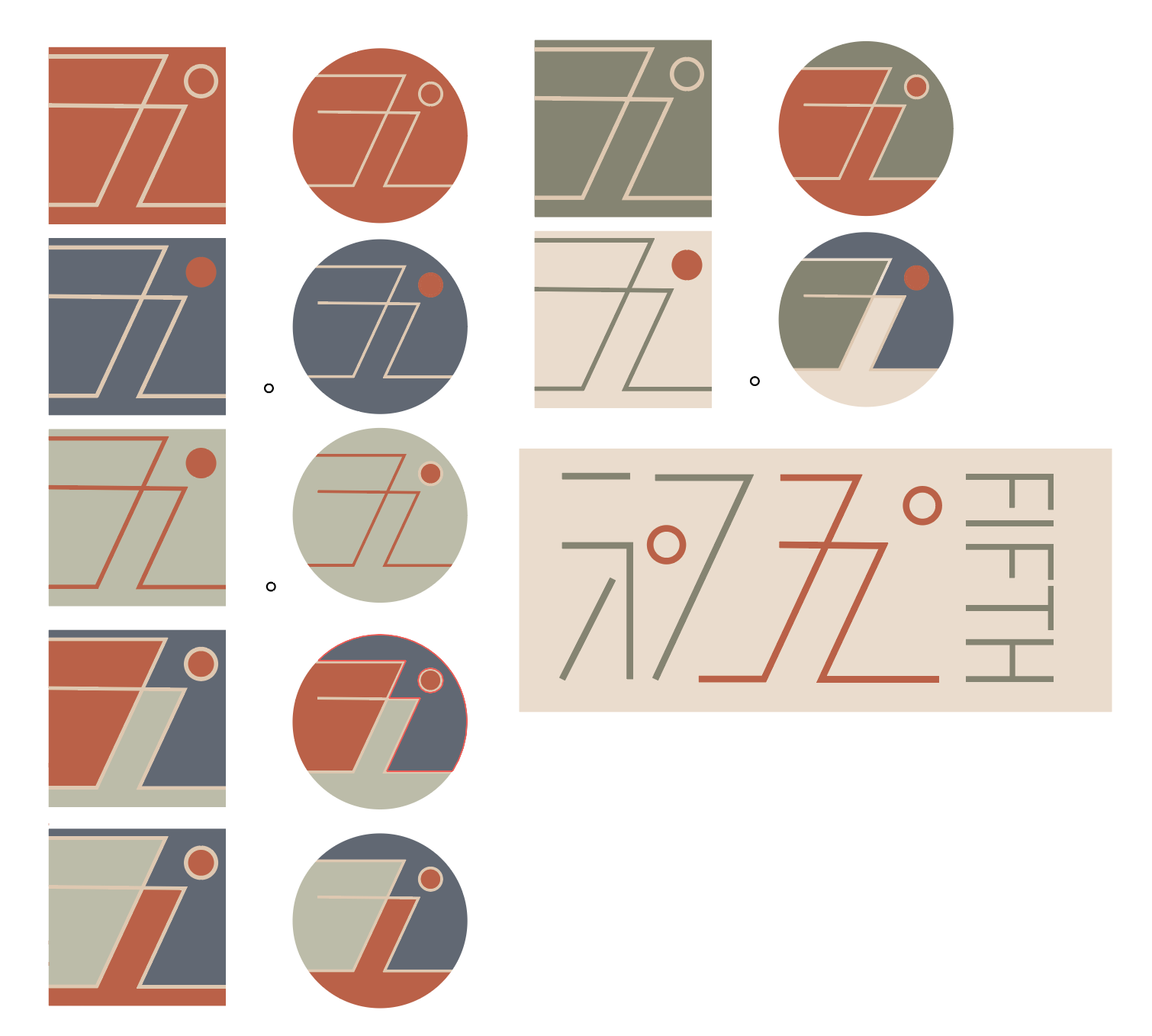