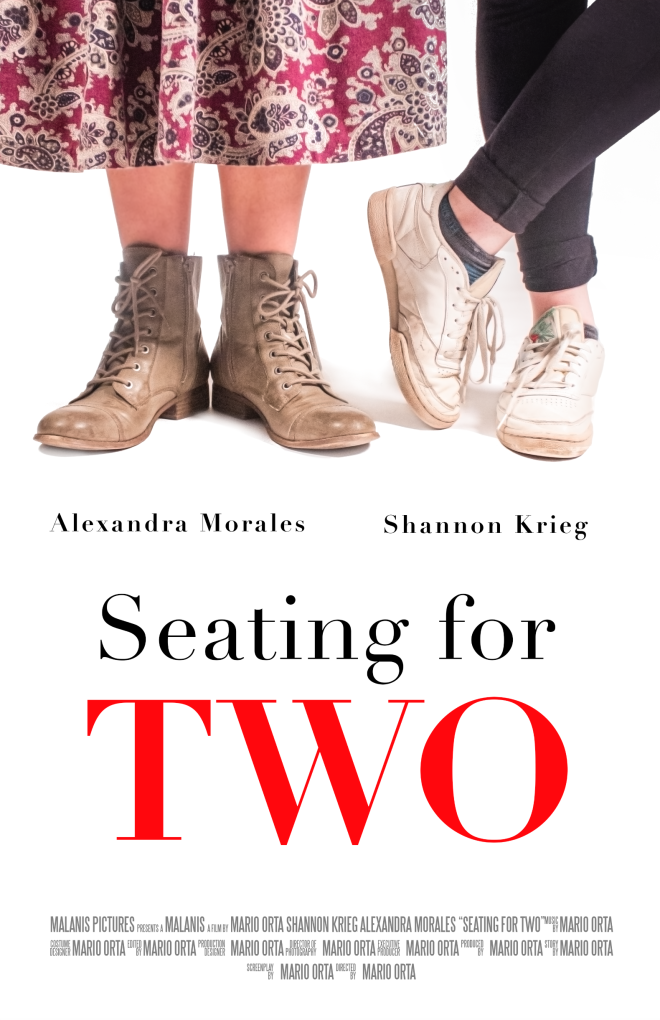 Final designs for “Seating for Two”

Mario Orta is originally from McAllen, TX but grew up in Houston, TX. Here, Mario grew to enjoy the arts. In high school, Mario was part of theater, art, tennis and attended college level courses. Pratt was Mario’s choice for college since he considered the arts being his career after high school. After entering PrattMWP as an undecided major, Mario soon chose Graphic Design as his major of choice since Mario enjoys working with computers and being able to communicate innovate ideas with basic elements such as color and composition. When Mario is not working on schoolwork, he draws on the side. Mario will be completing his BFA in Graphic Design at Pratt Institute in Brooklyn. View all posts by Mario Orta